Due to the current Government guidelines about COVID-19 that came in on 23rd March 2020, Centenary Theatre Company is not currently rehearsing and The Brindley Theatre, Runcorn is closed until further notice. If you had tickets booked for ‘Anything Goes’ or ‘Allo, Allo’, The Brindley will contact you and refund you the full price of your ticket. If you are interested in becoming a member of Centenary, please go to the ‘Contact Us’ page, complete the form and we will be in touch as soon as rehearsals are able to recommence. Thank you for your continued support.

Centenary Theatre Company is an award-winning amateur theatre company based in Warrington, Cheshire. Formed in 1901, the society was originally a Ladies Choral Society before becoming known as ‘Crosfields Operatic and Dramatic Society’ and performed at The Crosfields Assembly Hall on Thewlis Street.

In 1915, the Crosfields Theatre was built and the then Crosfields ODS performed full-scale musicals there from 1925 until 1991 when the theatre sadly closed. The society moved its musical productions to The Parr Hall, while also presenting their dramatic plays at a number of high schools within the town. In March 1984, the society became ‘Centenary Operatic and Dramatic Society’ before eventually adapting this once again to ‘Centenary Theatre Company’ in 2006. Since 2004, Centenary has performed at The Brindley Theatre in Runcorn and continue to produce high-quality entertainment several times each year at this venue, and throughout the community on a regular basis. It is our intention to continue to do so for many more years to come.

Throughout the years, Centenary Theatre Company has been nominated for – and won – many National Operatic and Dramatic Association Awards, at both District and North West Region levels, in recognition of our productions.

We are also proud to be a member of the Manchester Musical Awards Community and we attended our first annual event in June 2019. 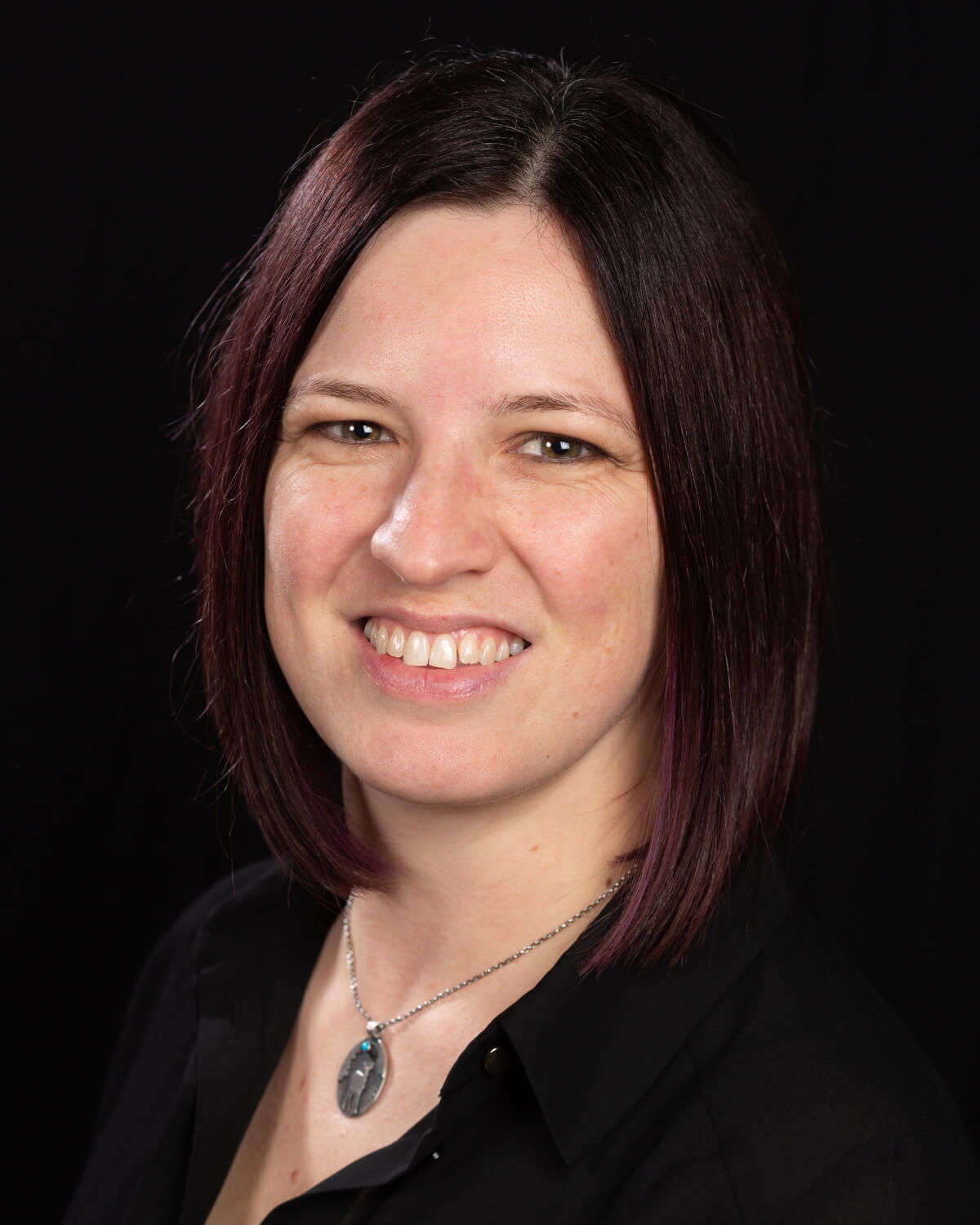 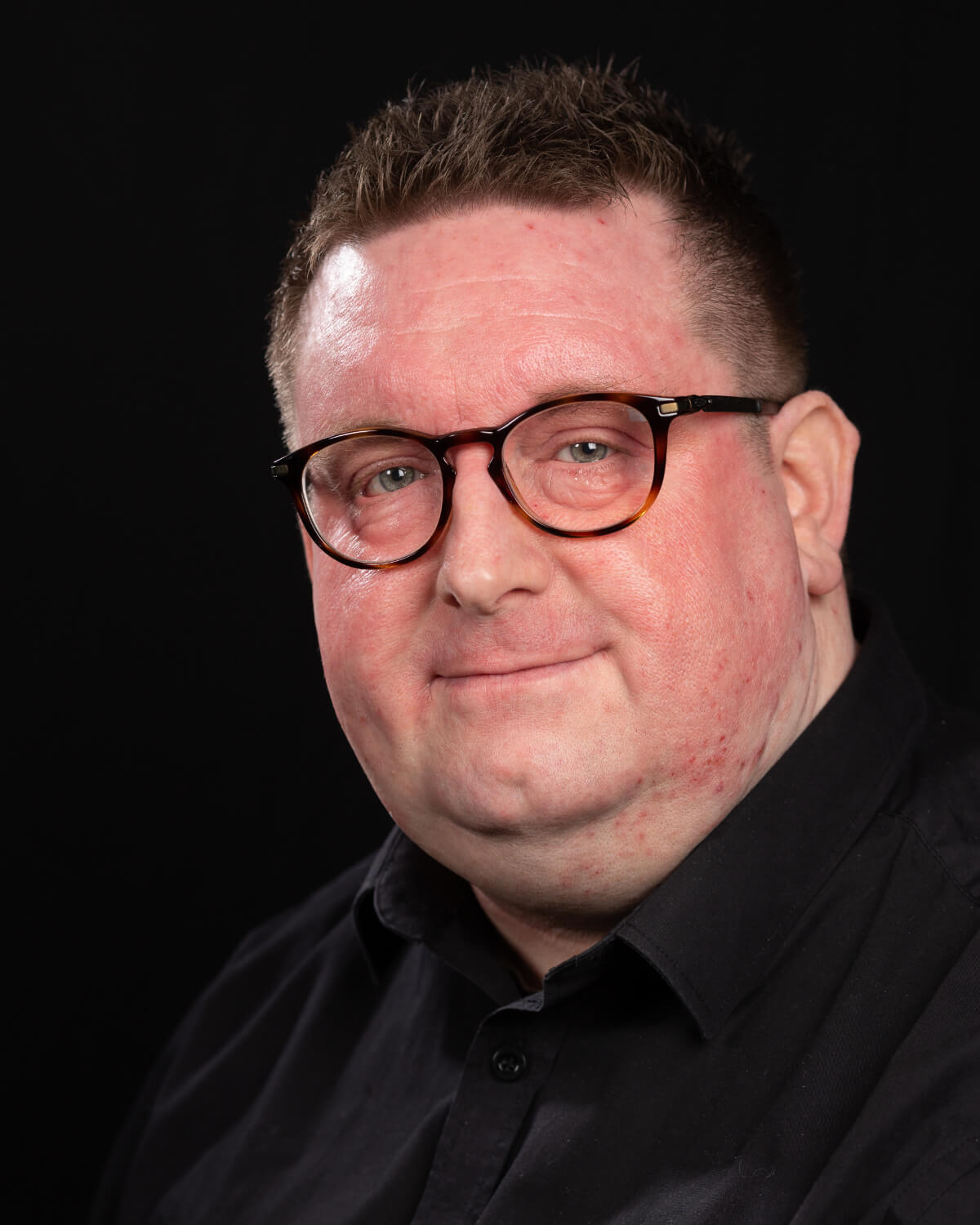 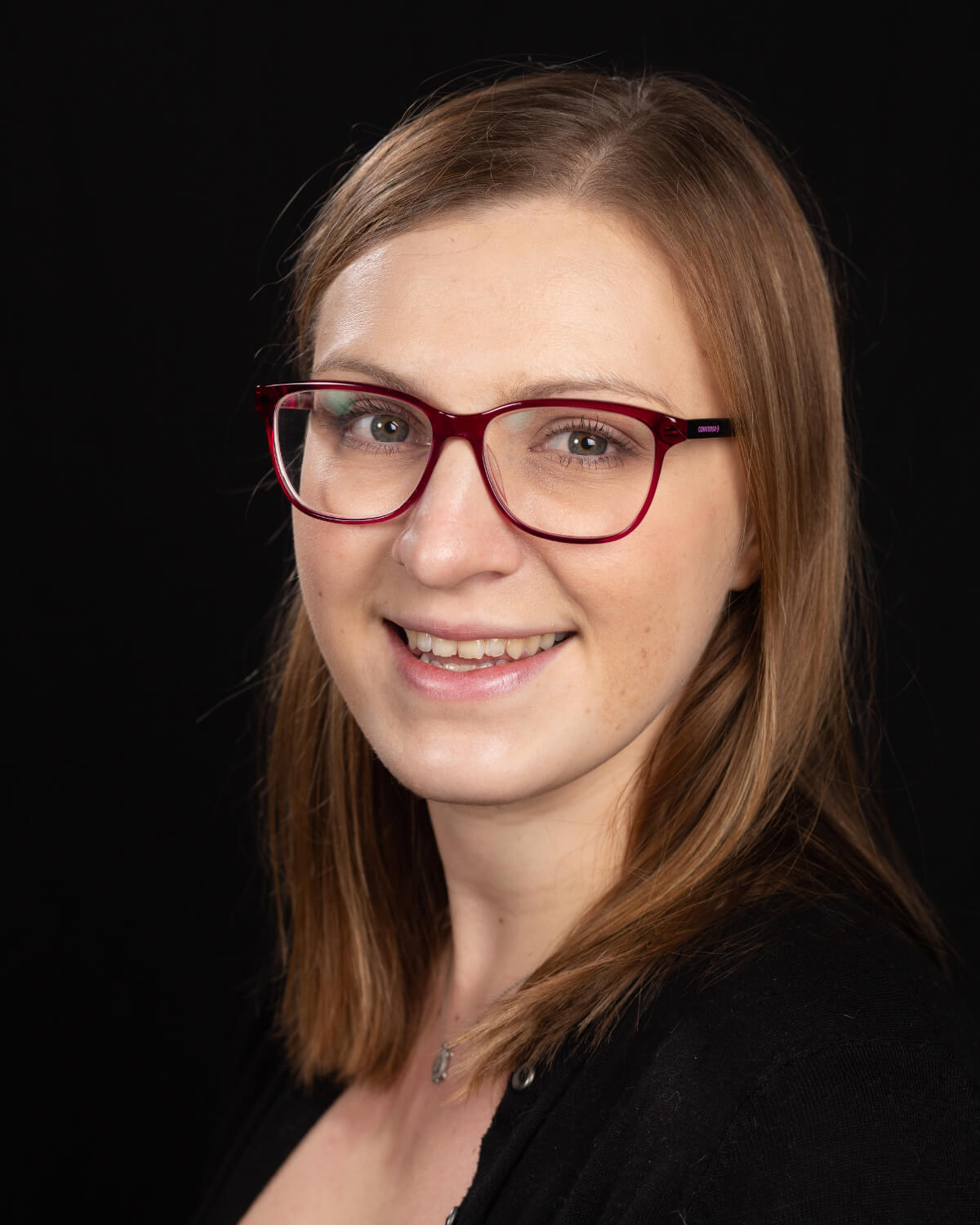 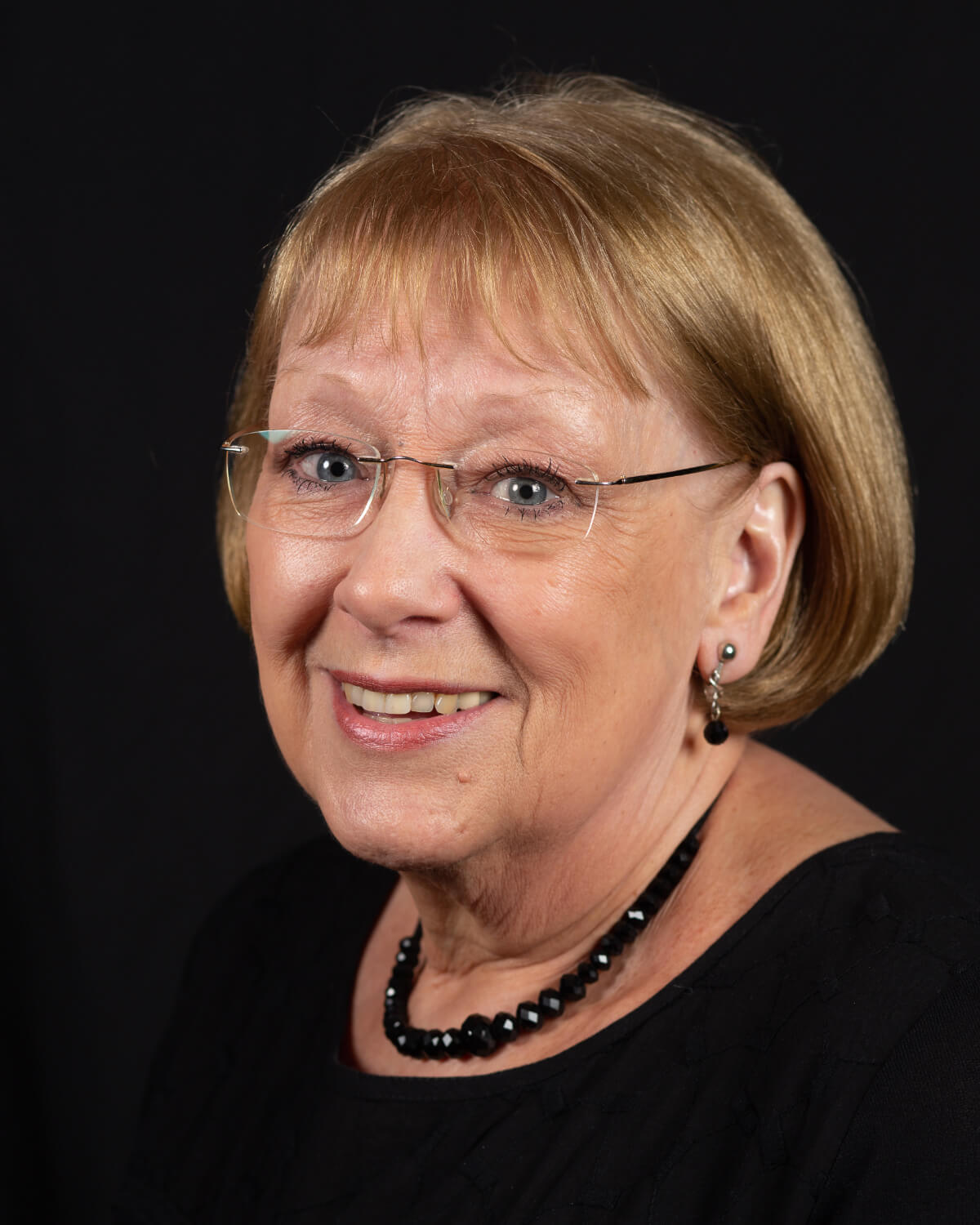 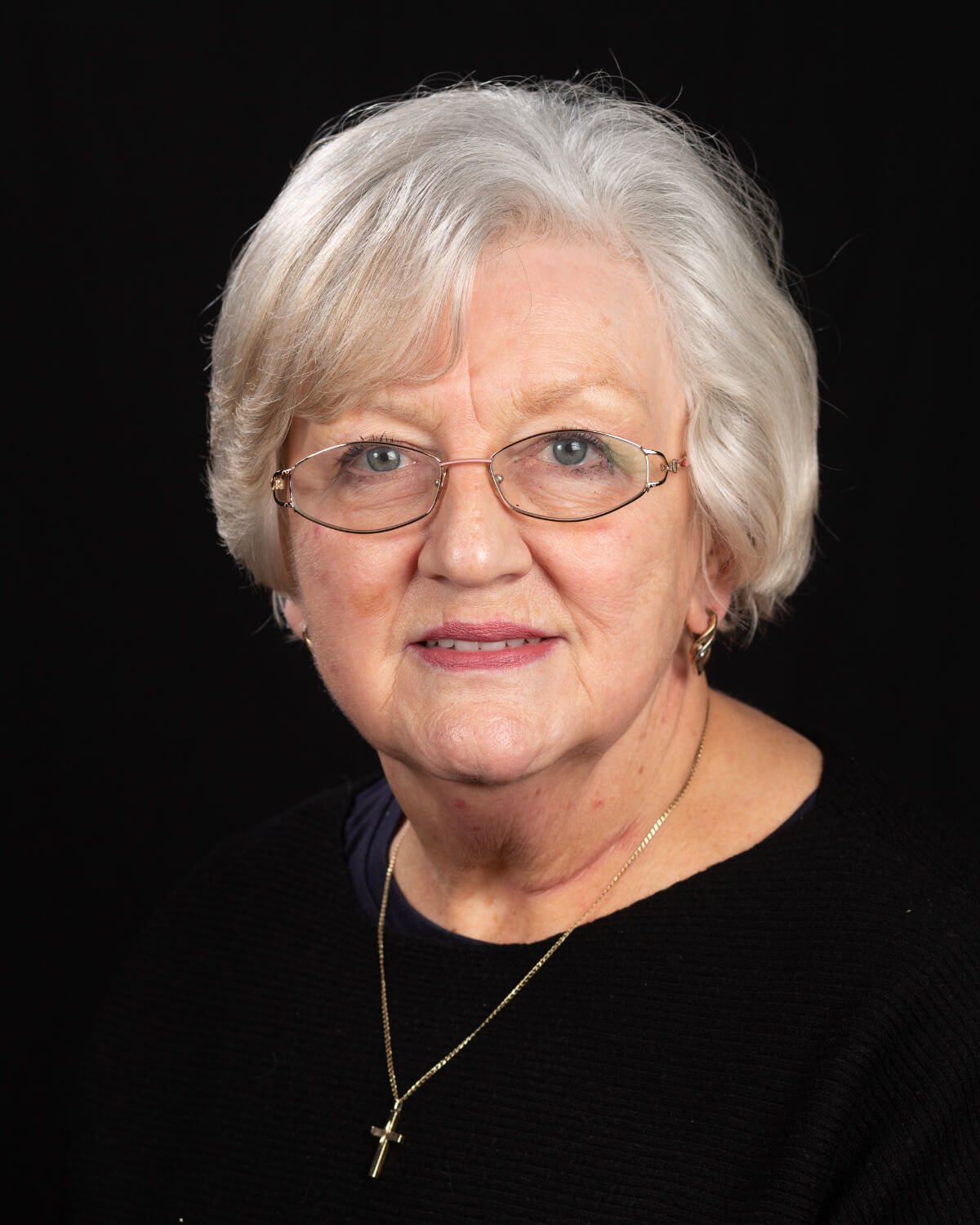 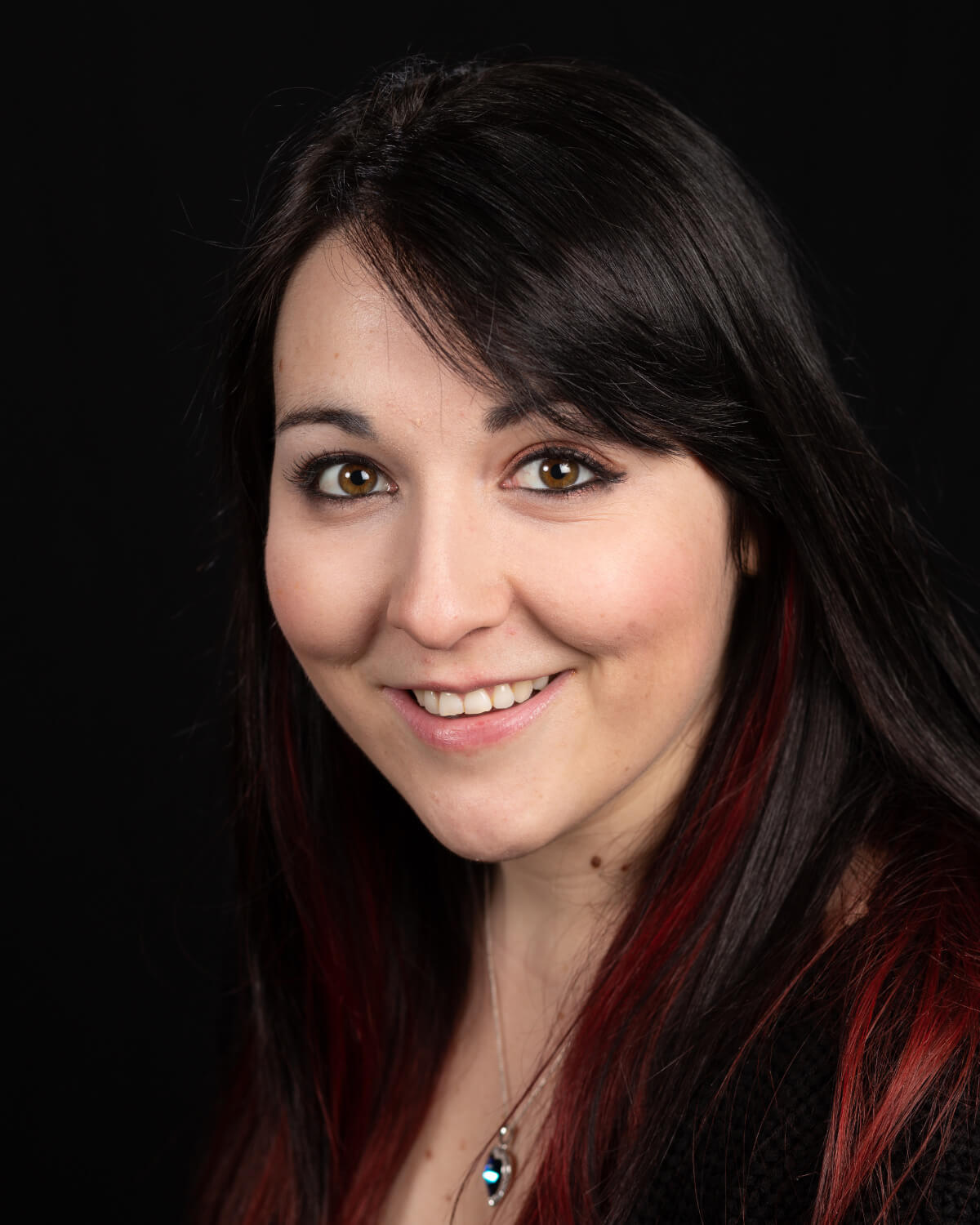 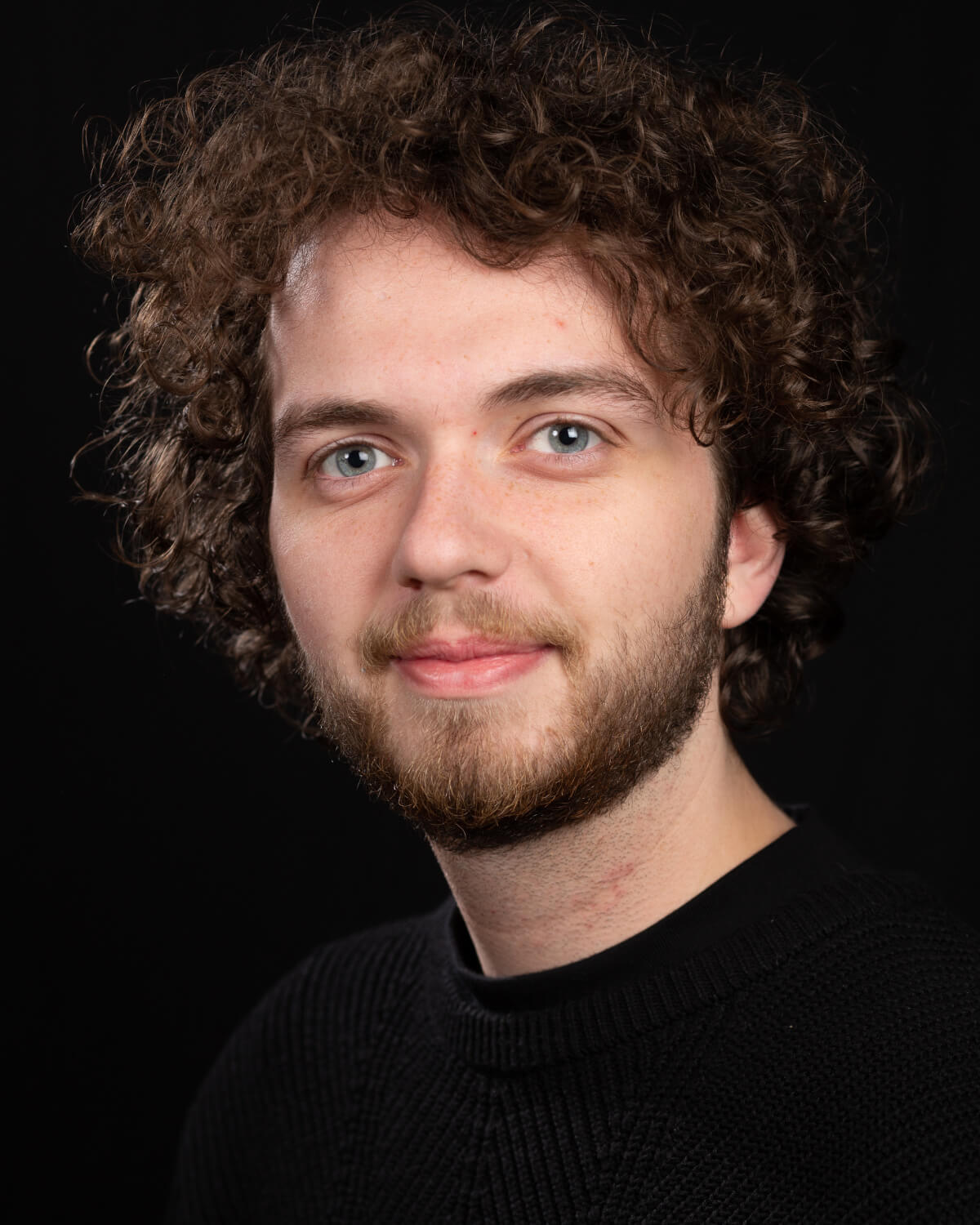 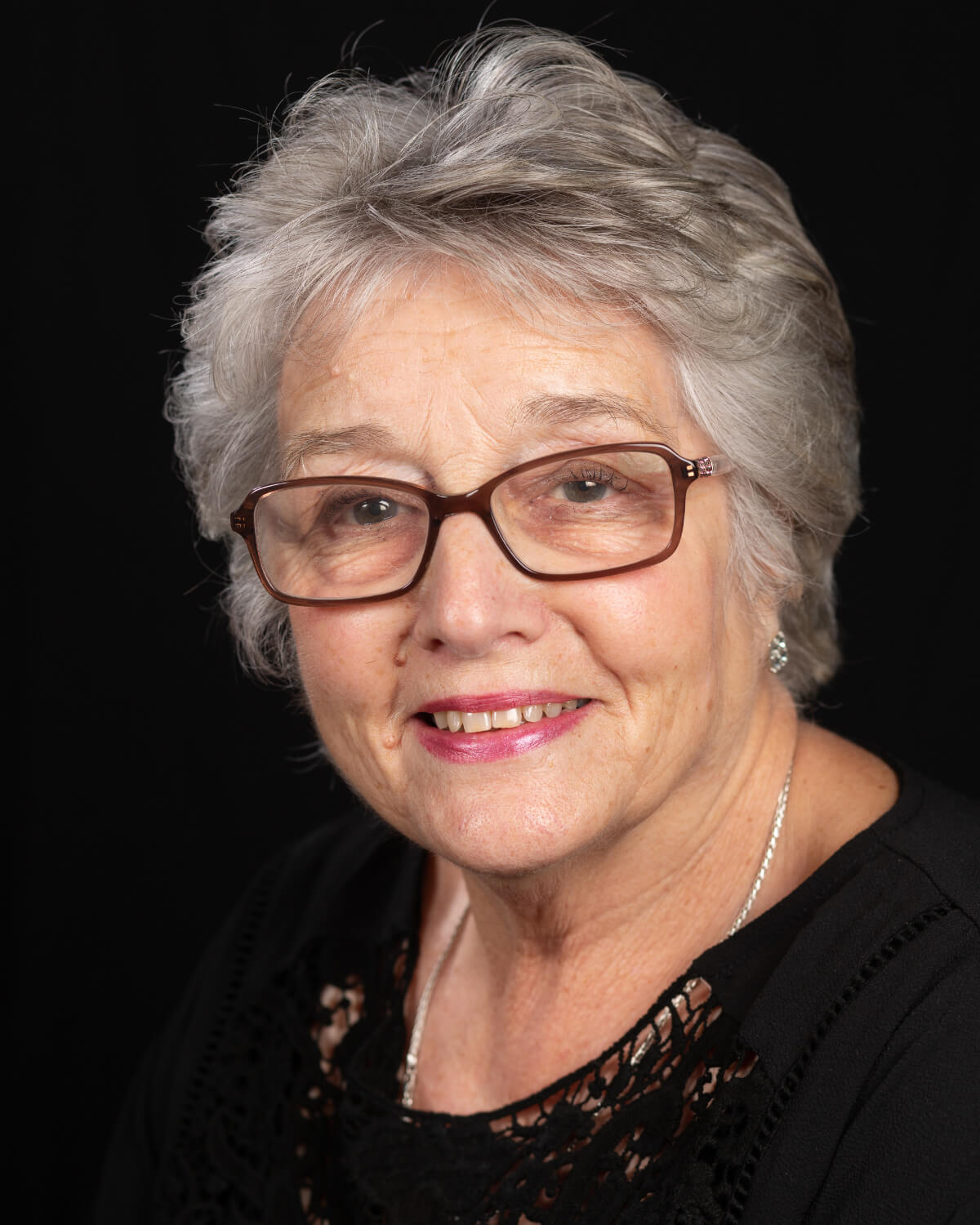 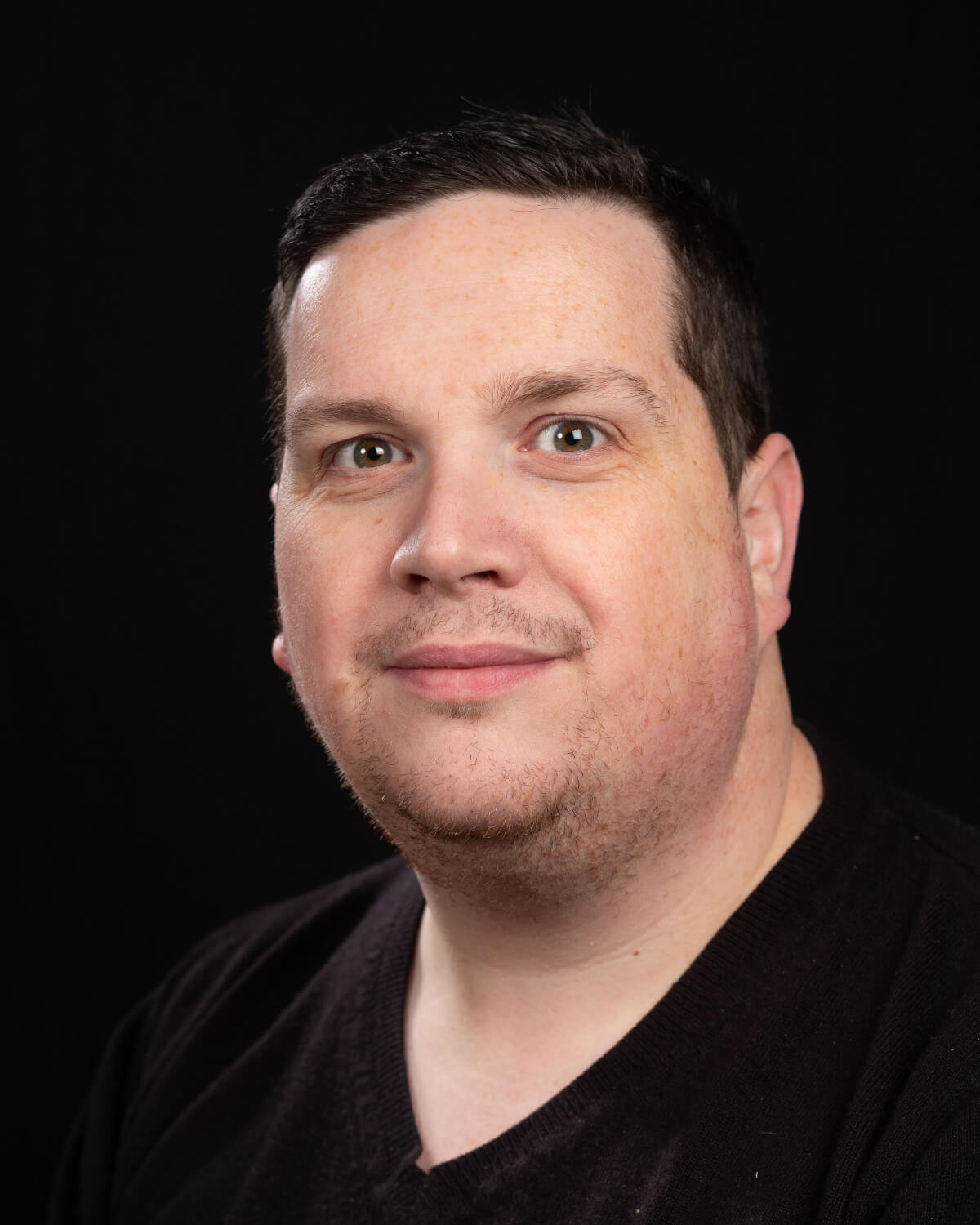 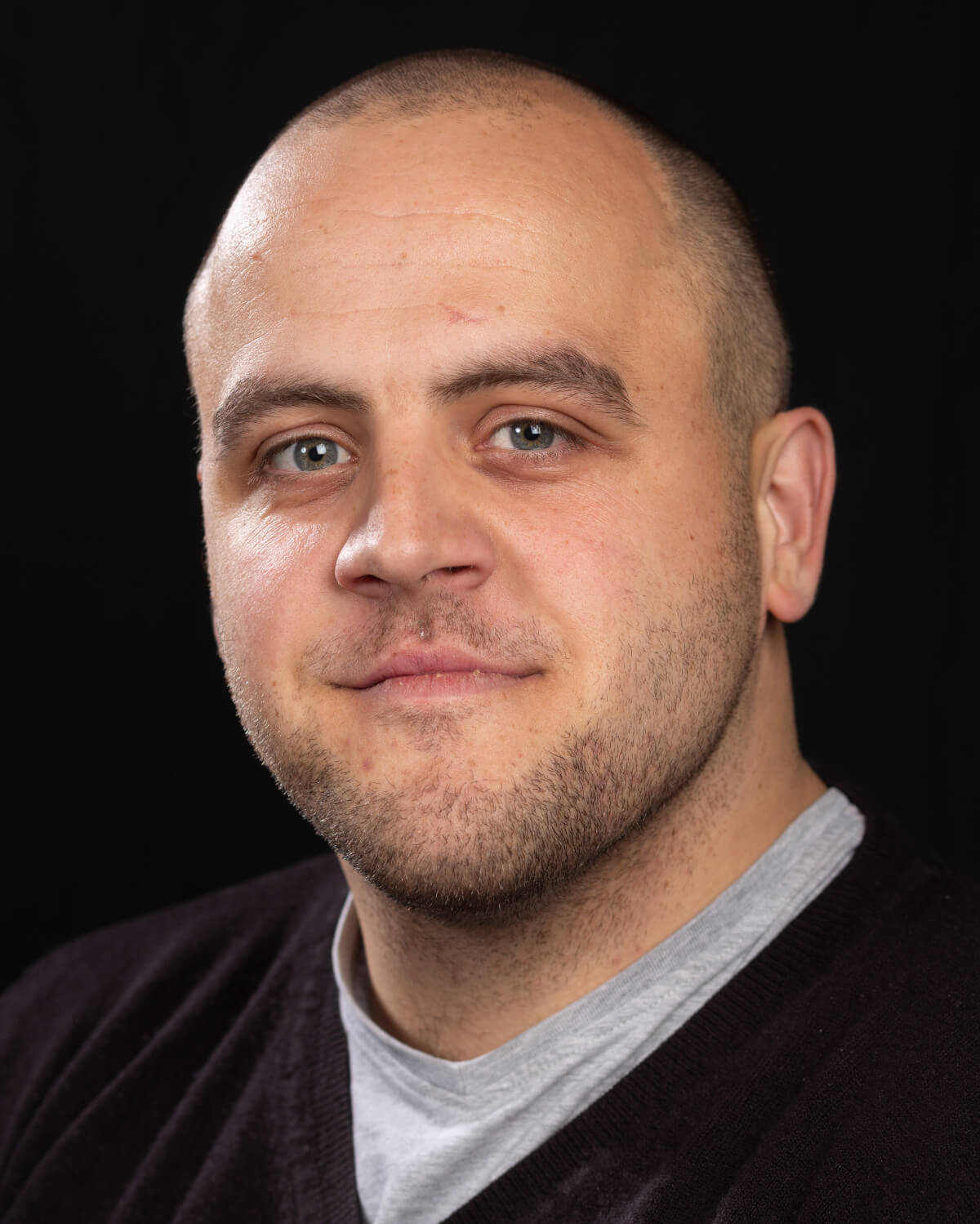 Thanks to the photographer Martin Ogden for our committee images.

Rehearsals are held at The CODYS Hub, Priory House, Warrington WA1 2AZ on Tuesdays and Thursdays from 7.30 pm – 10 pm

For further information or to make an application, please contact our Membership Secretary, via the contact us page.

Being a Friend of Centenary costs just £15pp per year. In return, you will receive:

For further information or to make an application, please contact our Membership Secretary, via the contact us page. 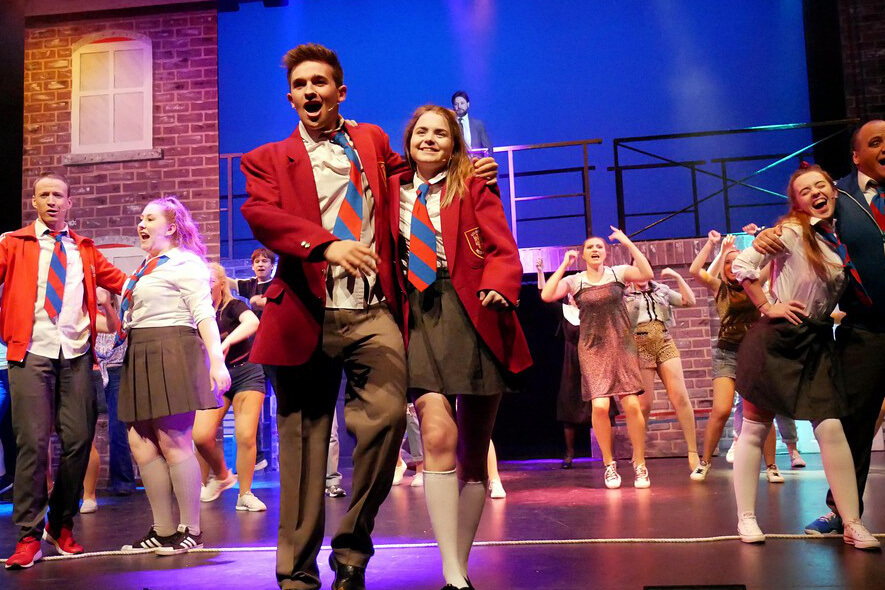 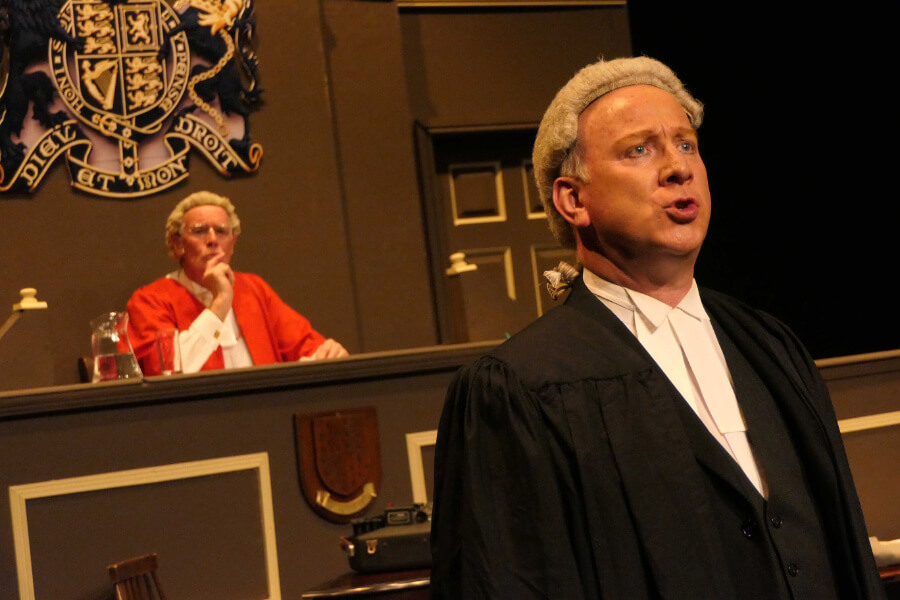 Witness for the Prosecution - September 2019 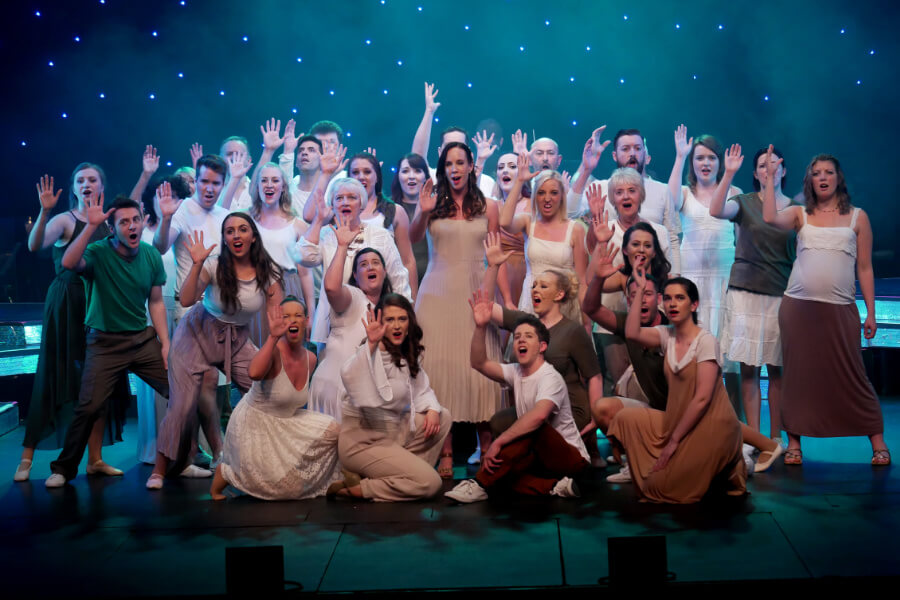 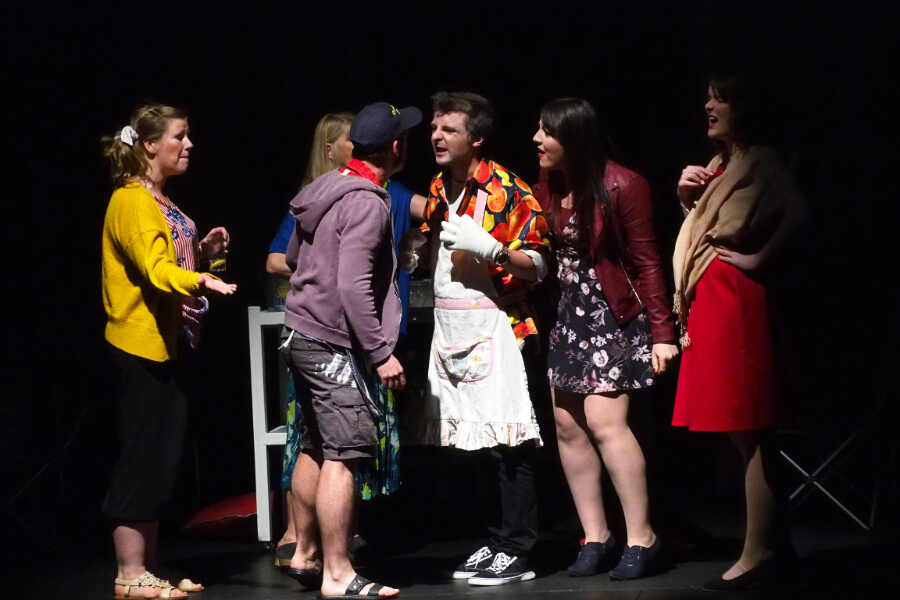 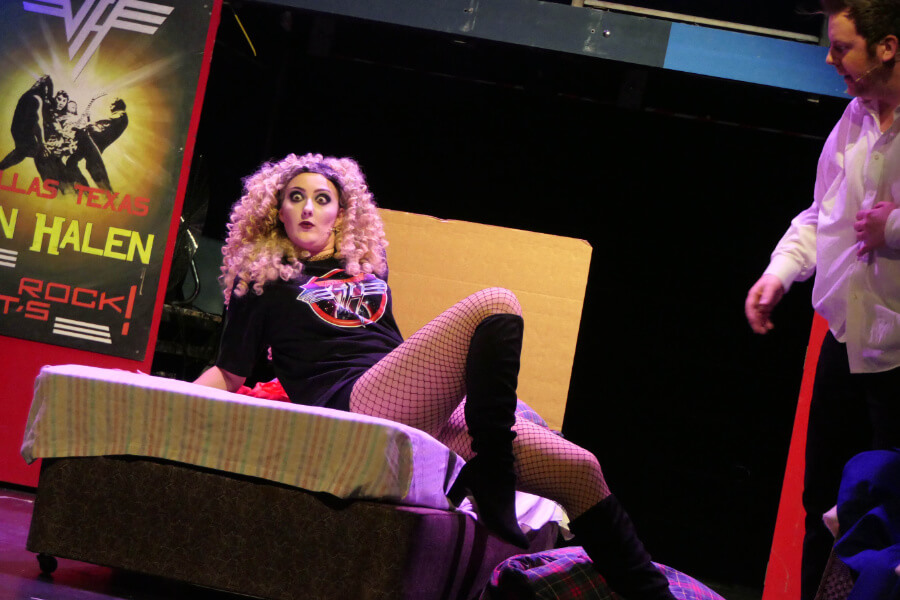 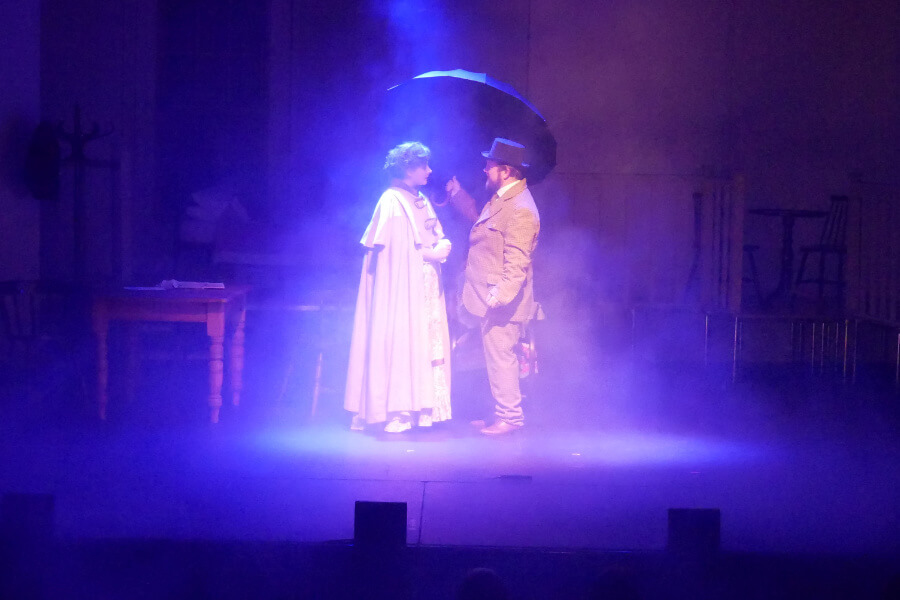 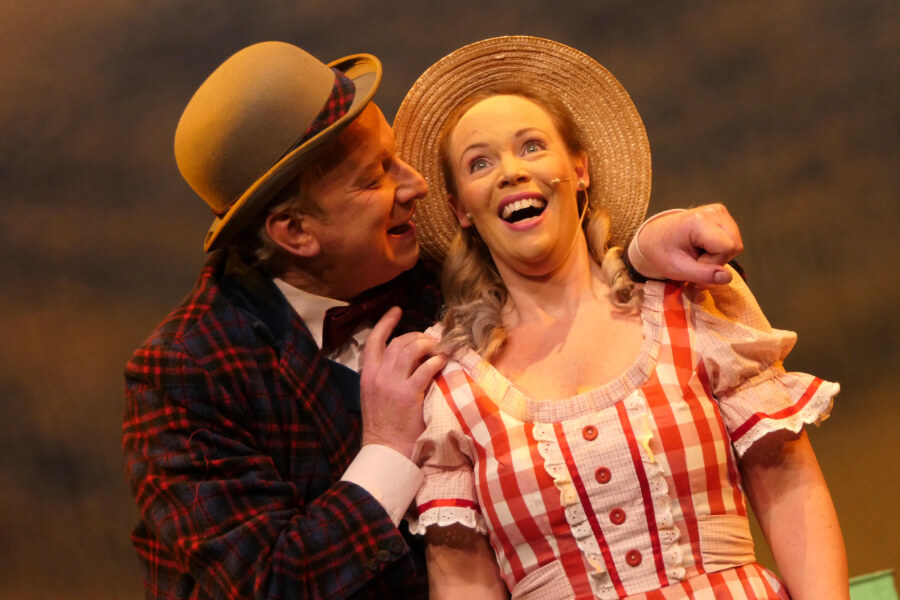 Centenary is affiliated to the National Operatic & Dramatic Association (NODA).
This organisation was founded in 1899 "to protect and advance the interests of Operatic and Dramatic Art, and of Societies engaged therein

Centenary is a registered charity (No. 1080693) and regularly performs concerts and fundraiser for various local good causes including our own.